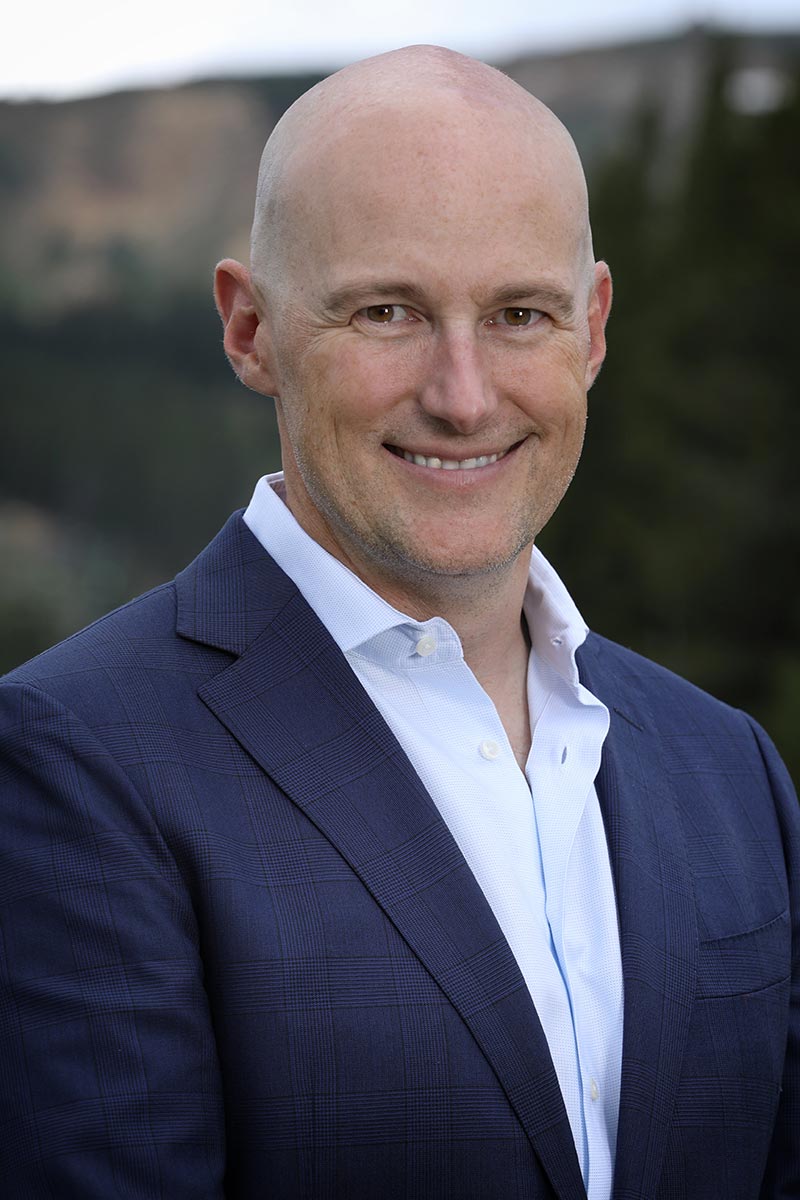 Brian Binge is the Vice President of Information Technology and Strategic Projects at Breckenridge Grand Vacations. Binge provides leadership and direction throughout BGV, including technology initiatives, new and existing development projects and sustainability plans. As head of BGV IT, Binge is responsible for the Application Development Team, Business Application Support Team, Systems Administration Team and Information Technology Help Desk and Operations Teams. Exemplary service is the cornerstone of IT at BGV, all while providing reliable and secure systems and solutions to ensure the success and confidence of employees, owners, guests and prospective customers.

Originally hired as a front desk clerk in 1999, seven years later Binge was appointed to the Executive Team which oversees all aspects of development, property management, sales, operations and service. Over the course of his BGV career, Binge has served in numerous capacities including Property Manager, Tech Support, Telecommunications Specialist, IT Manager and Systems Administrator. Starting in IT in 2001, Binge oversees all aspects of technology including responsible growth and continual improvements to the myriad of systems, networks, applications and data that allow BGV to succeed in sales and customer service.

In 2017, in recognition of the diverse and encompassing leadership role that Binge plays at BGV, he added the additional role of Strategic Projects to his responsibilities and took on various cross company initiatives and the critical leadership of BGV Sustainability.

Born in Seattle, Binge attended the liberal arts school of Kenyon College, where he graduated with a B.A. in international studies. Post graduation found him in Japan working in the Japanese speaking position of Coordinator for International Relations at the Akita Prefectural International Affairs Division. After spending three years working for the Japanese government, Binge moved to Breckenridge and landed his first job with Grand Timber Lodge. Over his technology career, Binge has held various technology certifications, including those from Microsoft, Novell, Cisco and Hospitality Financial & Technology Professionals (HFTP).

Binge was recognized by the American Resort Development Association (ARDA) as the Technology Manager ARDY Gold Award winner in 2007, given to the outstanding technology employee in the timeshare industry. In addition, he and his team have won five ARDY Silver awards for Technology Manager/Team of the Year. Binge has volunteered with the Summit County Rescue Group since 2001 where he has twice served as president, and is currently a Mission Coordinator. With volunteerism and philanthropy being important to BGV and Binge, he also serves on the board of directors for The Summit Foundation and the Vail Pass Task Force. He lives in Breckenridge with his wife, an elementary school principal, and their two school aged sons.