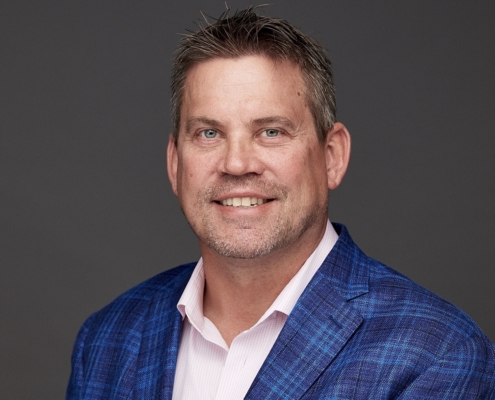 Liner joined the BGV family in 2010 as the Director of In-House Sales and was a critical leader in selling out the Grand Lodge on Peak 7 and launching and currently leading sales at the Grand Colorado on Peak 8. In April 2017, John was promoted to the Executive Team of BGV as the Vice President of Sales. Prior to working for BGV, John worked in fractional real estate holding almost every leadership position for more than 12 years in Mexico, Hawaii, and Arizona.

John credits his development at a young age as he was leading Platoons and Companies as an officer for the U.S. Army. He served 4 years of active duty with the 18th Airborne Corps, Fort Bragg, NC and was a proud Jumpmaster after graduating from Northern Arizona University.

John possesses an immense passion for fractional real estate ownership and sales as his family was involved in the industry since the early 1980s.  John owns at 2 different resorts in Arizona and at the Grand Colorado on Peak 8 and he has logged more than 30 different exchanges to ownership properties all around the world.

Liner’s passions outside of work find him enjoying the amazing Colorado mountain lifestyle around Summit County and traveling as much as possible with his family, friends, and co-workers!