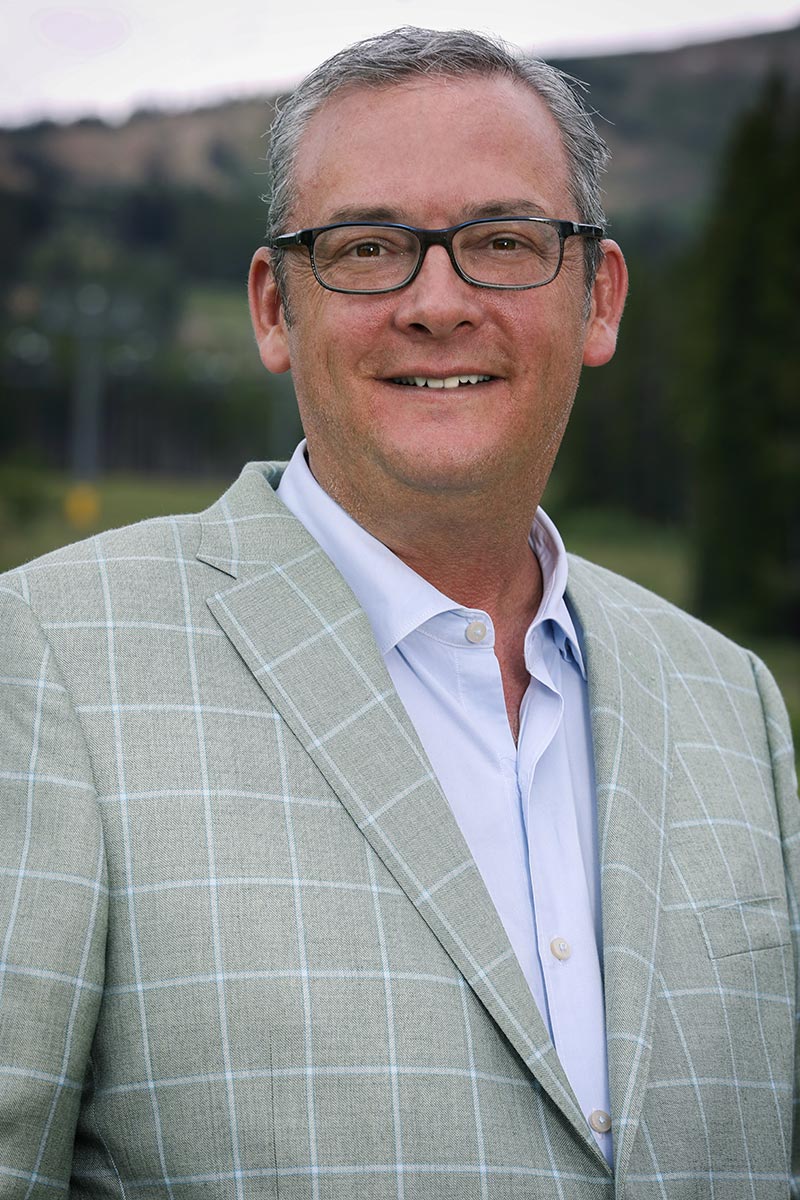 An entrepreneur most of his life, Mike sold his first company and became one of the owners and developers of Grand Timber Lodge (the second of what is now four Breckenridge resorts) in January 1998 and was recognized by the American Resort Development Association (ARDA) as the outstanding Marketing Management Executive for the entire timeshare industry in 2000.

After becoming the CEO in 2015, Mike’s visionary leadership style has positively impacted both BGV and the community alike. Seeing the commonalities of running one the largest privately-owned time-share companies that boasts over 600 local employees, Mike has also seen the need to be a leader in the community. Serving a total of 6 years on the Breckenridge Town Council with strong platforms being that of employee housing and wayfinding/parking around the town, Mike also sits on many BOD’s for area non-profits. Through BGV Gives – the company’s philanthropic platform – Mike leads by example and speaks often to the company about generously contributing with time, talent or treasure within the greater BGV community. Under Mike’s watch, BGV was named 2018 #1 Top Workplace for a large business in the state of Colorado.

Mike and his wife, Anna, love to participate in local charity events, in addition, they love to travel and play a little golf whileenjoying spending time with their kids – Michael, Sam, Chloe and Henry.