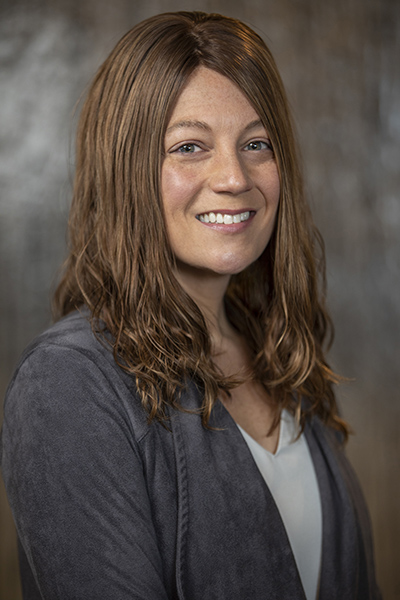 Before becoming VP of Operations, Kimberly was the Grand Lodge on Peak 7 Resort General Manager. Kimberly also spent almost 10 years as the Director of Owner Relations for the Breckenridge Grand Vacations family of resorts. Kimberly began her career in the timeshare industry in 2001 at an RCI Gold Crown Resort near Keystone, Colorado, and joined Breckenridge Grand Vacations in 2002. Since then, Kimberly has won the 2004 Gold ARDY for Owner/Customer Relations Manager and the 2005 Silver ARDY for Owner/Customer Relations Team. She also earned her Registered Resort Professional designation in the fall of 2007. In addition, Kimberly received the ACE Women on Their Way Award in 2011.

Kimberly currently lives in Breckenridge, Colorado with her husband, Rick. Kimberly, who is originally from New Jersey, enjoys cooking, Pilates, reading, traveling, spending time with friends and family, movies/TV shows and art and music in her free time. Kimberly says her inspiration comes from the joy she finds in being of service to others, whether it’s giving back to the community, helping to create Grand vacations for owners and guests or supporting others as they grow in leadership. When asked what she likes best about Breckenridge Grand Vacations, she says “Our culture of treating one another like family is what matters most to me, and I feel very fortunate to have the honor of working with a talented team who is as passionate as I am about making the lives of others better.”